These are the second and third investments in the recently formed joint venture, which announced an investment in One Financial Center in Boston in early December.

–With these two investments, we are expanding our joint venture with MetLife in line with our strategy and original intent, says Karsten Kallevig, chief investment officer for real estate at Norges Bank Investment Management (NBIM), the fund’s manager.

The property in San Francisco is located at 425 Market Street, at the intersection of Market and Freemont Streets in San Francisco’s South Financial District submarket. It contains approximately 945,000 square feet (87,900 square meters) across 36 stories. The office property is approximately 85 percent leased and is certified LEED Gold. NBIM has acquired a 47.5 percent interest from MetLife, which has owned an interest in 425 Market Street since it was originally developed and owned 100 percent of the asset prior to this transaction.

Norges Bank Investment Management (NBIM) is the asset manager for the Norwegian Government Pension Fund Global. NBIM seeks to safeguard the long-term financial interests of Norway’s future generations through active management and active ownership. The fund is invested globally in equity, fixed-income and real estate markets. It held assets valued at 5,002 billion kroner, or about 814 billion dollars, at the end of November 2013. 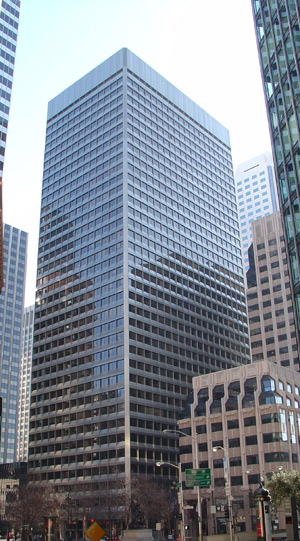