The total consideration for all of the companies’ property assets amounts to 176.1 million euro, including 75 million euro of third-party debt (representing a 100 percent interest). Norges Bank Investment Management has acquired a 94.9 percent stake, including an option to acquire the remaining 5.1 percent.

The two office properties, near the Old Botanic Garden between Sophien- and Karlstrasse, have been developed in 2007 and comprise of 29,000 square meter of total leasable area, mostly represented by office usage. 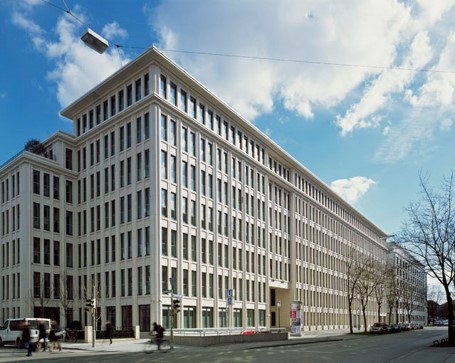